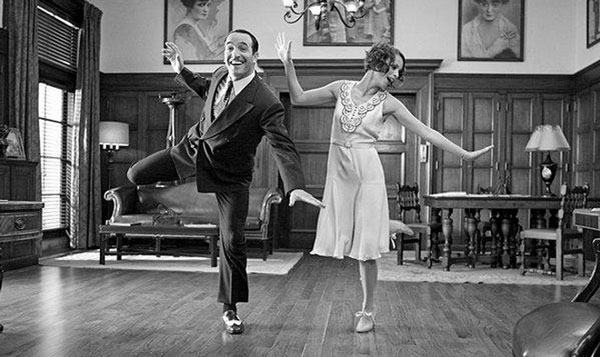 This blog has been re-posted with permission from Daniel Priestley and the team at www.keypersonofinfluence.com.au.

I am sharing it on my blog as it is a splendid example of how we continue to grow and evolve in life and in business. Daniel shares his personal story of a business failing when remiss the signs. I am not too worried about failure (albeit I’d prefer to avoid if I can! ) as long as I keep an open mind and continue to learn.

Read to the end as I have a great bonus to offer you as a reader..

Last night I watched the film “The Artist”… and it really struck a chord with me and reminded me of some powerful lessons.

The film is about a silent film actor who is riding high as Hollywood’s greatest star when the new “talkies” (films with sound) become popular.

The silent film star dismisses the new technology and he commits himself deeper into the world of silent film, ultimately sending himself broke as a result.

The movie is about the dangers of riding high on success; it’s a cautionary tale that says you must “evolve or die”. The film shows what happens when you get comfortable with your formulae and fail to move with the trends.

I see a lot of people running their businesses as if the world ISN’T going through radical change. I see them failing to respond to the shifts that are taking place. I notice it especially because I was guilty of this in the past too.

Over the last 12 years I made and lost millions twice. Twice I built a multi-million dollar business and twice I was completely wiped out with little to show for my efforts. Then 4 years ago I learned from my mistakes, got some coaching and built a different kind of business – one that I am truly proud of and one that I feel has been successful and rewarding on a depth of levels.

In many ways I can relate to the character who’s riding high. I’ve spoken on stages to thousands of people, I’ve had international best-selling books and I’ve seen the business grow into a global operation.

I could also relate to the character who got washed up. In 2009 (my second wipe-out), I lost a staggering amount of money trying to grow my business during a recession. By the end of that year, I had moved out of my penthouse apartment in Chelsea Harbour and into the spare room of my sister’s East London flat (a room that was smaller than my previous ensuite).

I had failed to respond to the changing market. The newspaper said a “massive recession has begun” and I said “let’s pretend it’s not happening”.

The film served to remind me how quickly fortunes can change and how urgently we all must look to reinvent ourselves and to innovate. There is no “arrival”; we are all on a journey and the only constant is change.

This isn’t a bad thing. Reinvention is exhilarating, it’s more fun creating things than toasting champagne and patting yourself on the back. Creating, innovating, testing, pushing, demanding, finding, giving, sharing – it’s the greatest work there is!

Why do we stop doing it? Why do we rest when it was this creative process that energised us in the first place? Who knows? It’s costly in many regards.

At the end of the movie, the main character is completely stripped bare. He’s left with nothing but a few friendships and a few talents. Starting again with his raw abilities and his only true friends he is able to reinvent himself… and more importantly, he rediscovers pure joy… A joy he had lost when he was simply following a formula.

The world is changing fast. Right now it doesn’t matter if you’re riding high or you’re in the gutter; everything could change for you tomorrow. High or low, the future isn’t fixed, your safest bet is to keep yourself in the creative zone, embrace change and stay tuned in to what’s at your core.

Today I’m taking a 13hour flight to Singapore and using the time to tune into the raw innovation, creativity and joy at my core.

Daniel Priestley is a successful entrepreneur, event producer and author of ‘Become a Key Person of Influence’ – www.keypersonofinfluence.com.au

KPI are running their accredited 8-hour Brand Accelerator event in Early 2016 with some of Australia’s most well respected entrepreneurs and industry leaders.

As one of their event partners, KPI has offered our readers a 40% discount on the retail ticket price, with sale ticket prices starting from $39 for general admission.

Book your ticket HERE to ‘One of the top personal branding conferences in the world’ – INC.com 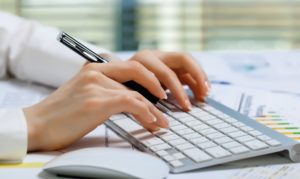 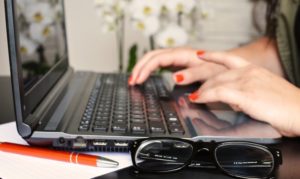 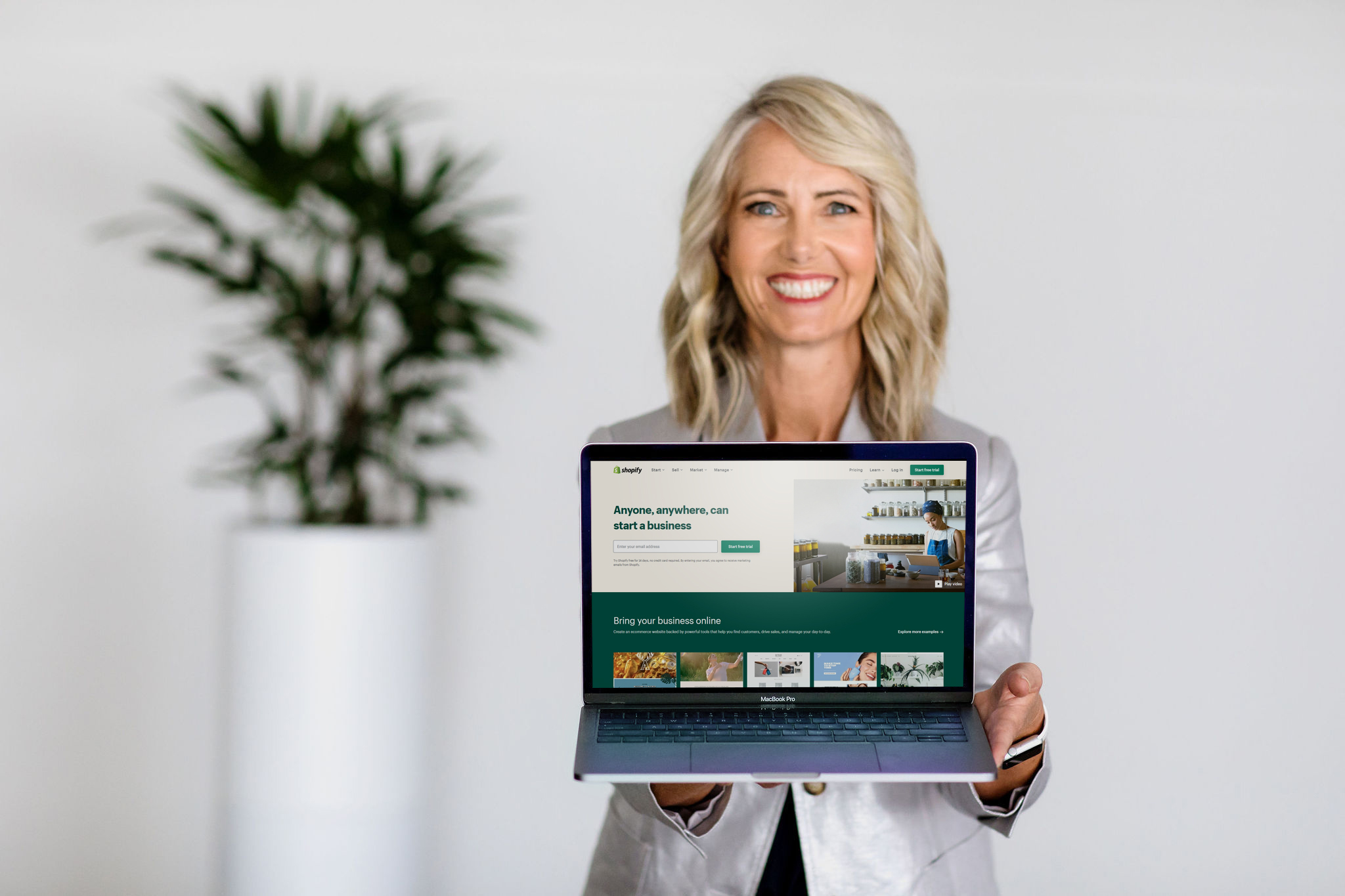 Why are our Shopify experts are so sought after in Melbourne? 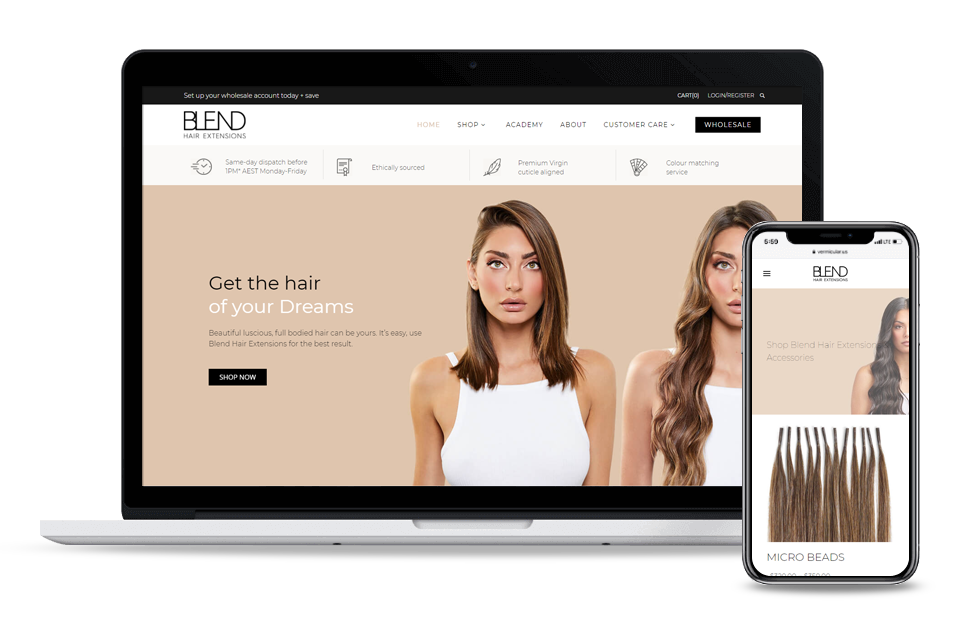 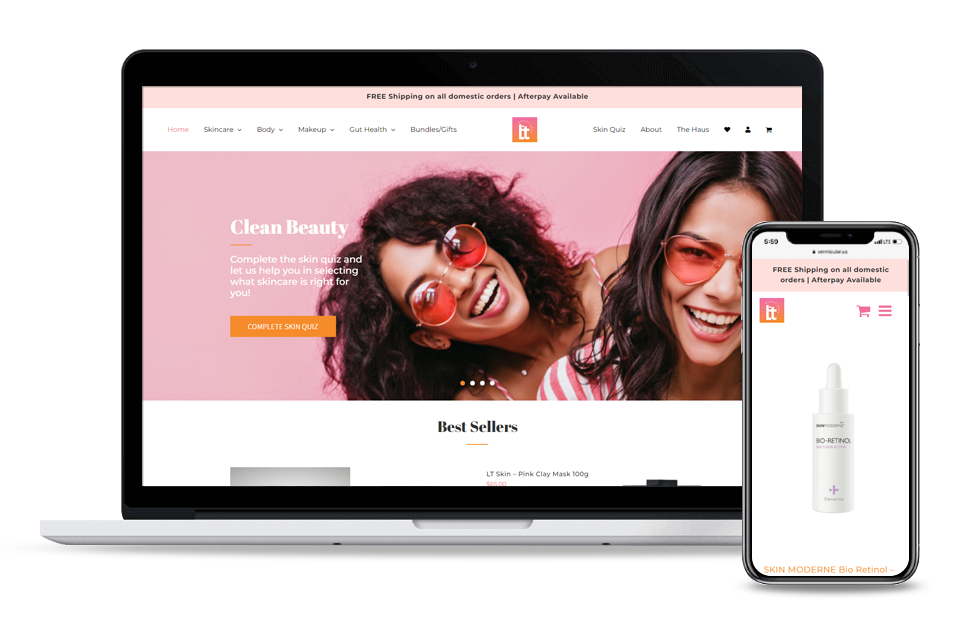 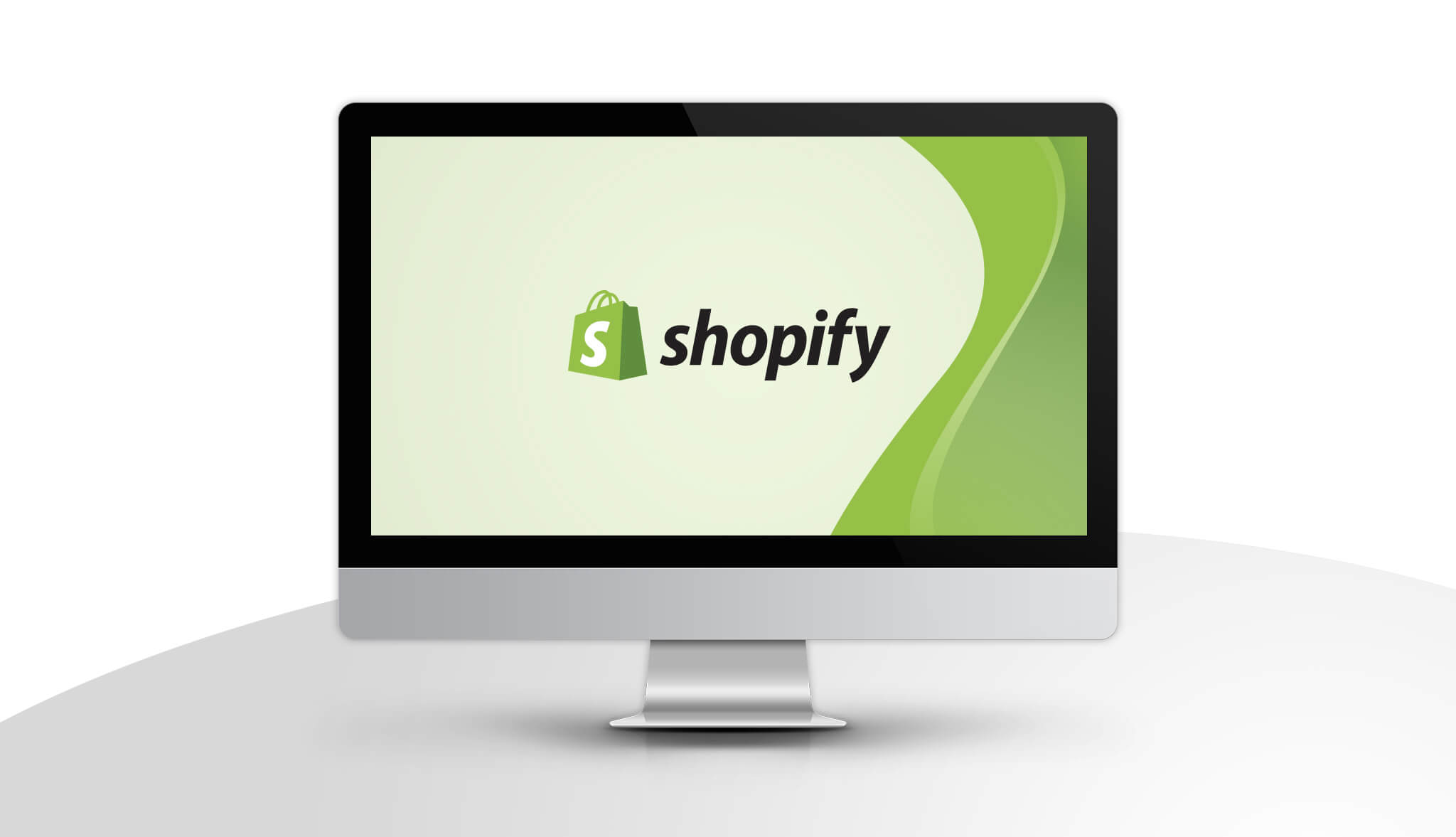